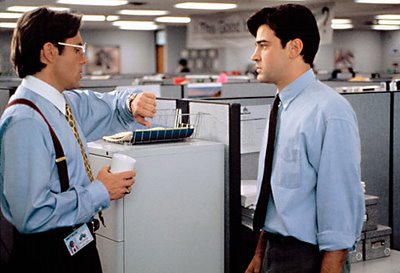 So, the blog has been a bit silent of late, mostly because there’s been a lot of incremental stuff that’s been happening. We shout that stuff out over at Twitter and Facebook, but we’ll pull some of the last couple-o-months together here. But while I still have you attention:

We need Rails beta testers. If you’ve been thinking about adding recommendations to your Rails app, drop us a line now.

So, with that out of the way, a few of the things that have gone down in Directed Edge-land of late: 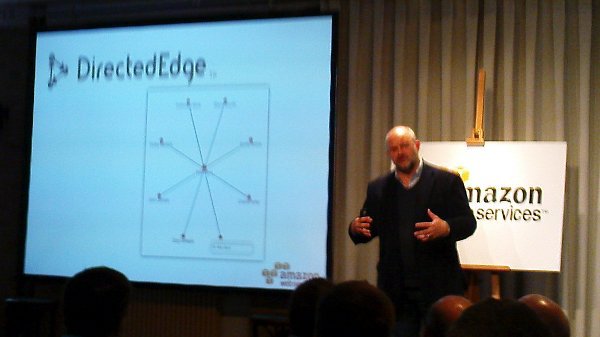 While a lot of the stuff in the last few months has been focused on internal tools and run-of-the-mill growing pains stuff, we’re getting pretty close to a series of announcements about new stuff coming down the pipe. (For some reason those always seem to come in batches.) We’re hoping the first of those will be ready in the next week or so.